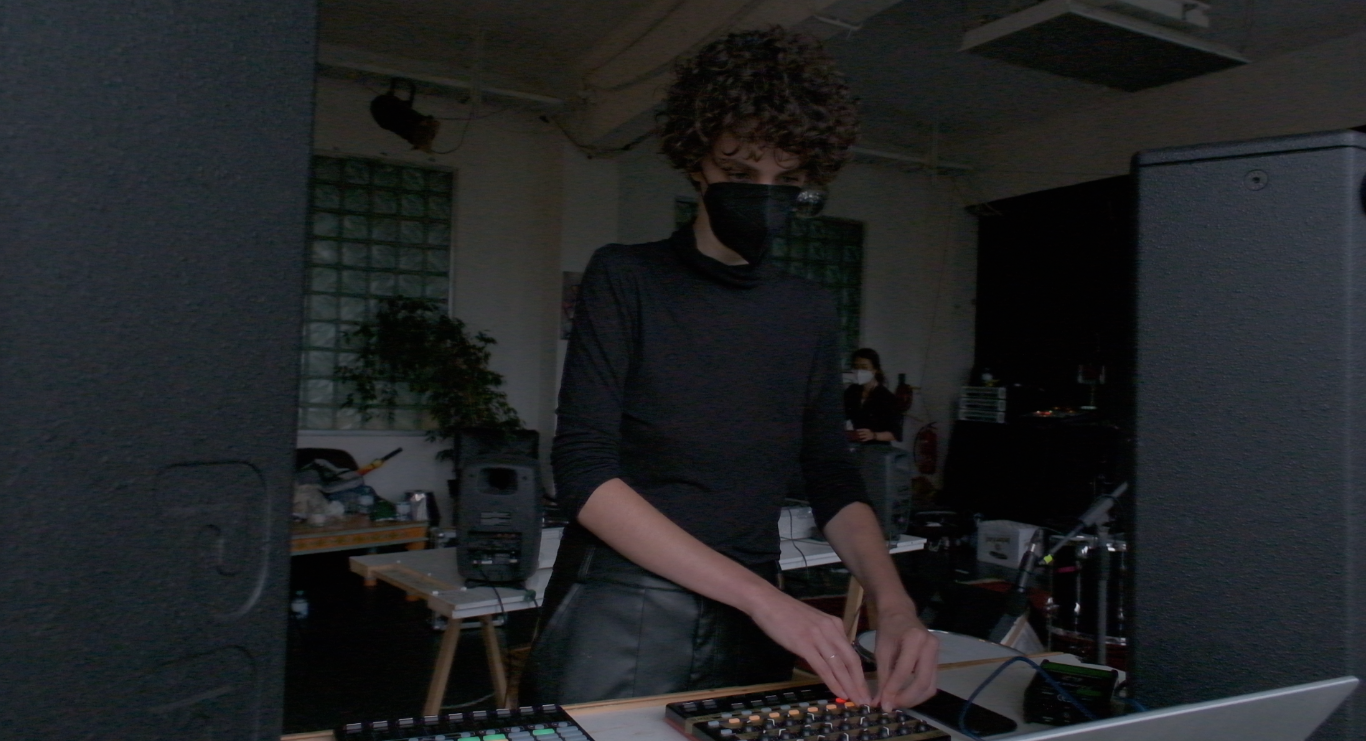 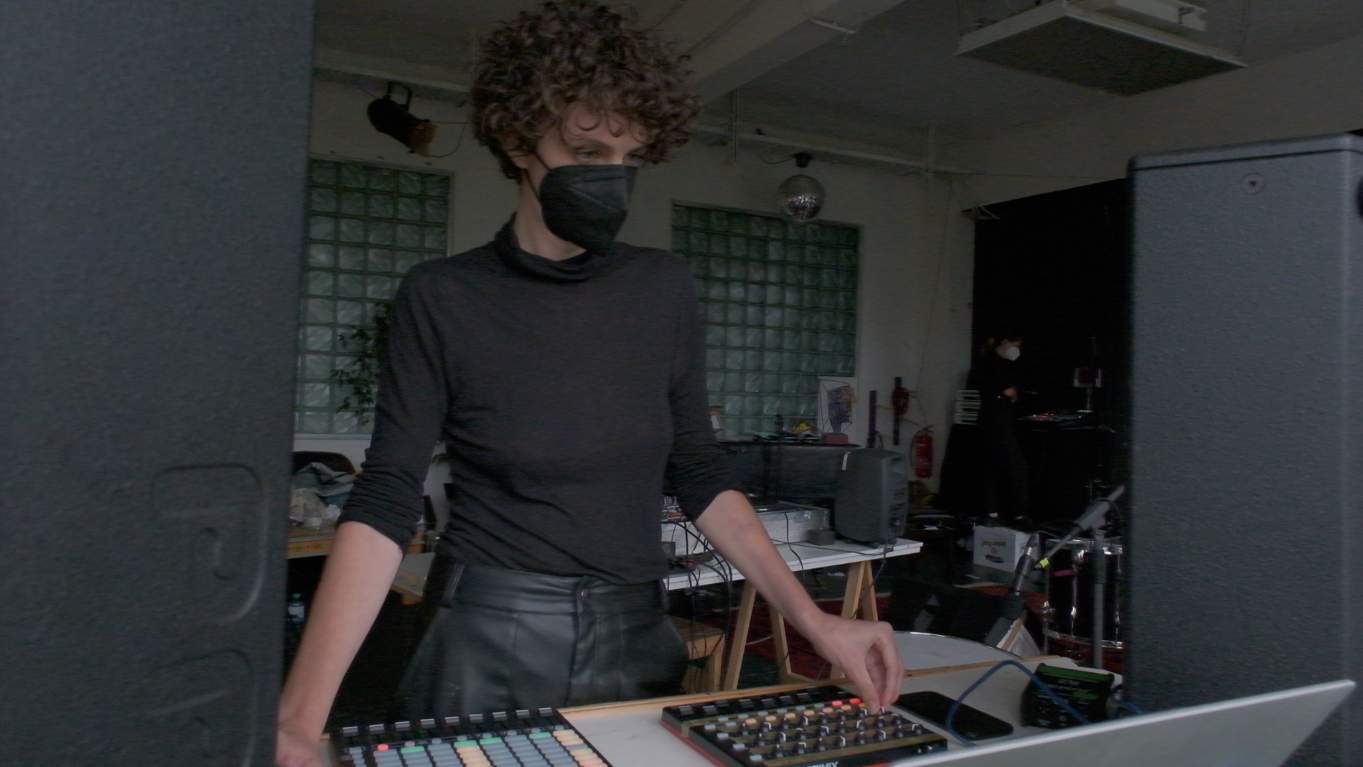 “Show me a plague, and I’ll show you the world!” Larry Kramer exclaimed in one of his final pieces written before his death on this day last year. Kramer spoke, wrote, and shouted about AIDS and against AIDS stigma for nearly his entire life. He railed against denial - denial of illness, denial of death, and the denial of the very responsibility that comes with our sheer proximity to one another. He knew that our porosity is as deadly as it is vital, that intimacy is holy because it can kill you. He begged us all to act like it. Plague! is a live set that works with publicly available recordings of Larry Kramer’s voice to create sound compositions that sustain his ever prescient message from one pandemic to another. Using synthesizers. found audio and field recordings in emotional and musical arrangements, Plague! soundtracks the grief that is the wellspring of love, and the love that is the source of grief.
With support from Musikfonds e.V. and Gretchen Blegen's Beyond Beyond / Initiative Neue Musik
Interview in Digital in Berlin